WAGS may receive an extension 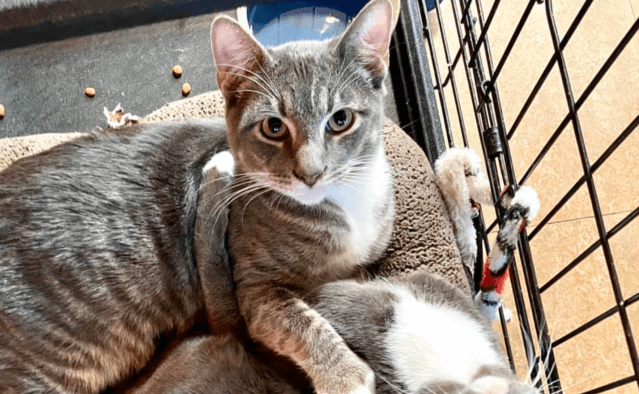 WAGS may receive an extension

After nearly three hours of public comments, the Westminster City Council on Wednesday night voted to place on the agenda of its next meeting on Feb. 26 an item to postpone consideration of awarding an animal care contract for the city.

Currently, the contract is held by WAGS – officially Westminster Adoption Group and Services – but the bidding process for those services includes another vendor, Orange County Humane Society, which is based in Huntington Beach and whose bid may be less expensive.

Twenty-five people spoke on the issue, all of them in favor of keeping WAGS. Many of them praised WAGS and criticized the OCHS on a variety of grounds including allegations relating to animal health care and willingness to help in rescue and adoptions.

WAGS is based in Westminster Center on Westminster Boulevard west of Goldenwest Street. It also serves as the animal services provider for Stanton.

The awarding of a contract is scheduled for the March 11 meeting, but Councilwoman Kimberly Ho wanted the issue postponed beyond that date, perhaps for several months. WAGS’ agreement with the city will expire on June 30. Any extension past that would have to be under the same terms and conditions.

Also on Wednesday night, the council voted to officially approve the appointment of Sherry Johnson as interim city manager. She will take office on Feb. 15 for a period of up to six months while a permanent replacement is found for current City Manager Eddie Manfro, who is retiring.

The contract calls for her to be paid $213,264 on a 12-month basis, with the amount pro-rated on time served in that position.